And We Hide From the Devil

The mind twisting story told to family members at the funeral…

A seat-of-your-pants novel that is a real page turning action thriller!

Devastated by the death of his grandfather during this most critical trial of his career, Jack Lawson discovers secrets of his family that have been hidden for almost 70 years.

Through his grandfather’s writings, he learns that his name is fictional and discovers the truth of his family’s ill-fated past. A past of the mysterious and secret funeral of his great grandparents… of a daring escape and the relentless hunt for his grandfather by the royal families of Russia and England… of the tragic death of his grandmother one spring night… and of three Englishmen quietly buried without grave markers in the woods on his grandfather’s farm. The shocking story of his mysterious grandfather… the family’s real name… his grandfather’s desperate past…

Follow the nail biting journey of an innocent man as he runs with his young wife and son, from Russia to Chicago… to the backwoods of Minnesota. Just as he thinks he’s lost their evil pit bull mentality detective, he finds he is right on his heels. The bodies pile up as he narrowly escapes from what may as well be… The Devil.

This fast-paced turn of the century story of his grandfather pours from the pages of this book, as the past collides with the grandson’s present-day trial to save a woman’s life… and his career. 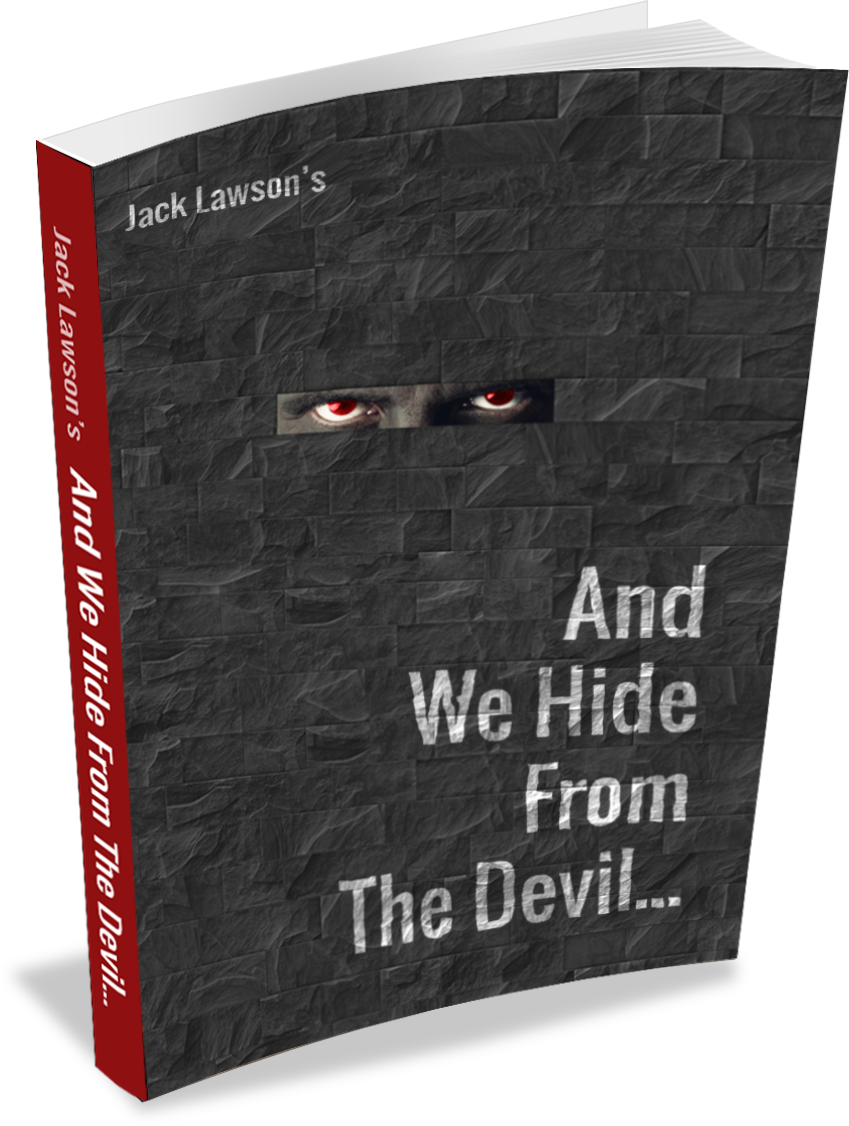 Sign up below to stay updated about this book.

“An amazing epic tale that starts small and ends up crossing nearly seven decades. There is much in this account that suggests it is a real life story, but there are also elements that make it fictionIt reads like a thriller, but with historical details that will cause you to think. It will be up to the reader to decide which is which. Highly recommended.”